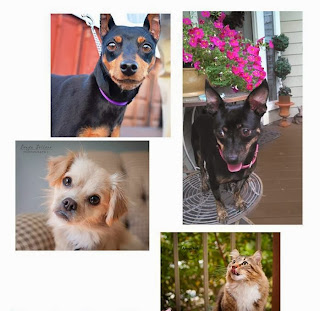 We thank you in advance for saving animals' lives!
Posted by Blogging Bebe Butters / Blogging Baby Butters at 6:39 AM No comments:

Special Thanks to Dirty Hairy Dog Wash for Adoption Event

It's a good day to get your pups washed for Thanksgiving.  It's also a good day to rescue a cold puppy and adopt them into your warm home.


We will be at Dirty Hairy Dog Wash this afternoon showing well-behaved, potty-trained pups who need to be saved by good pet owners. 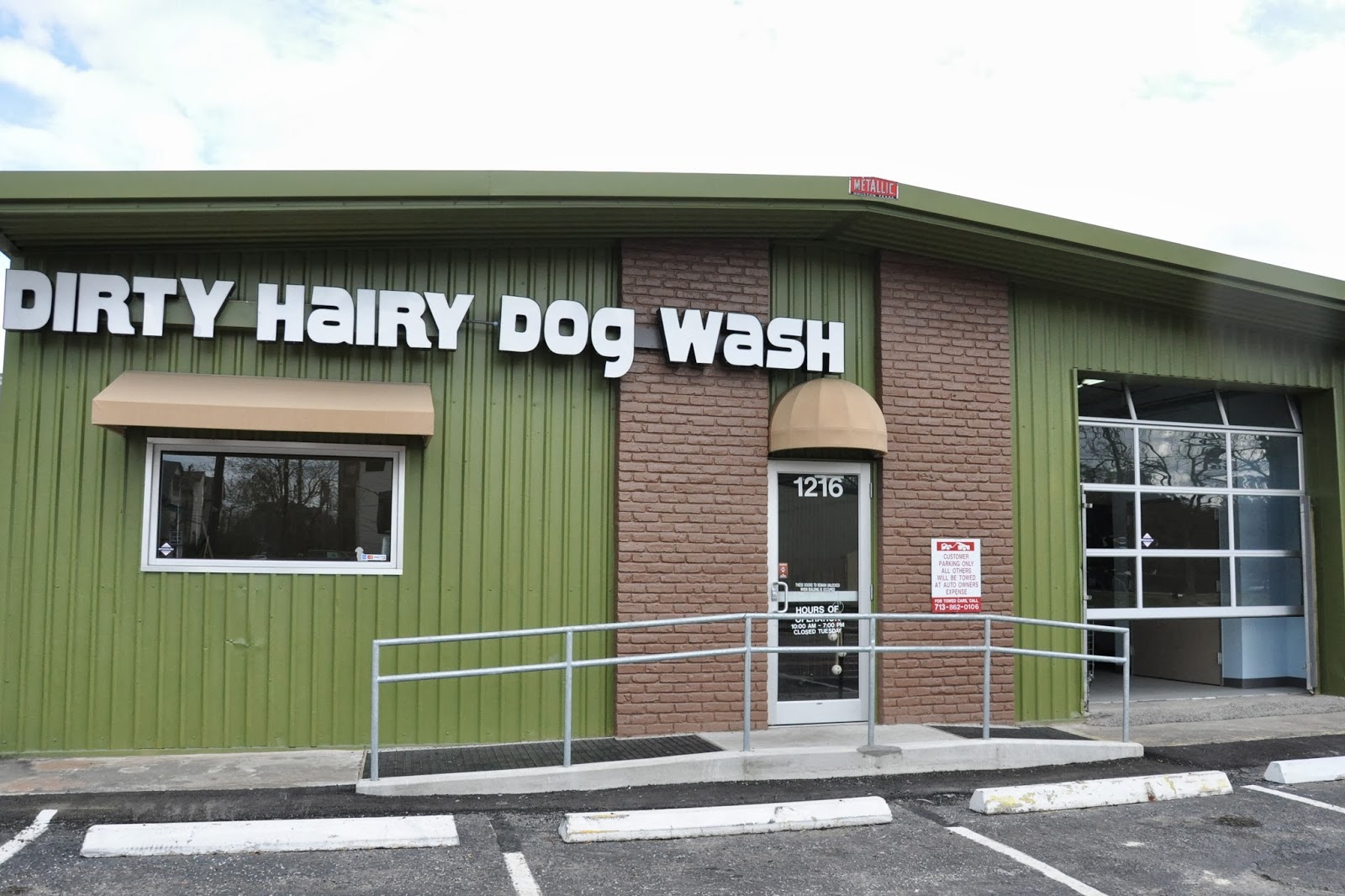 Posted by Blogging Bebe Butters / Blogging Baby Butters at 6:44 AM No comments: 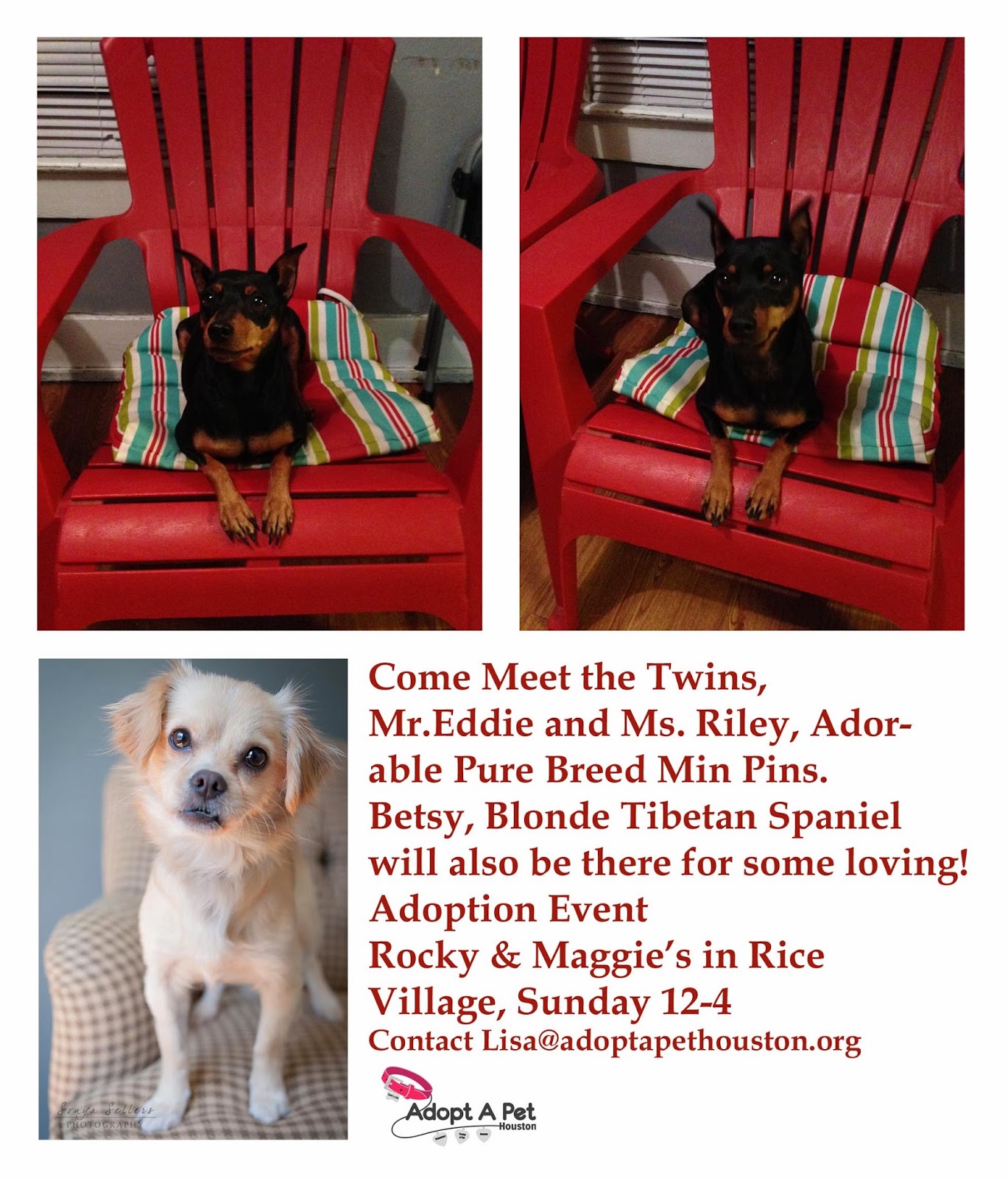 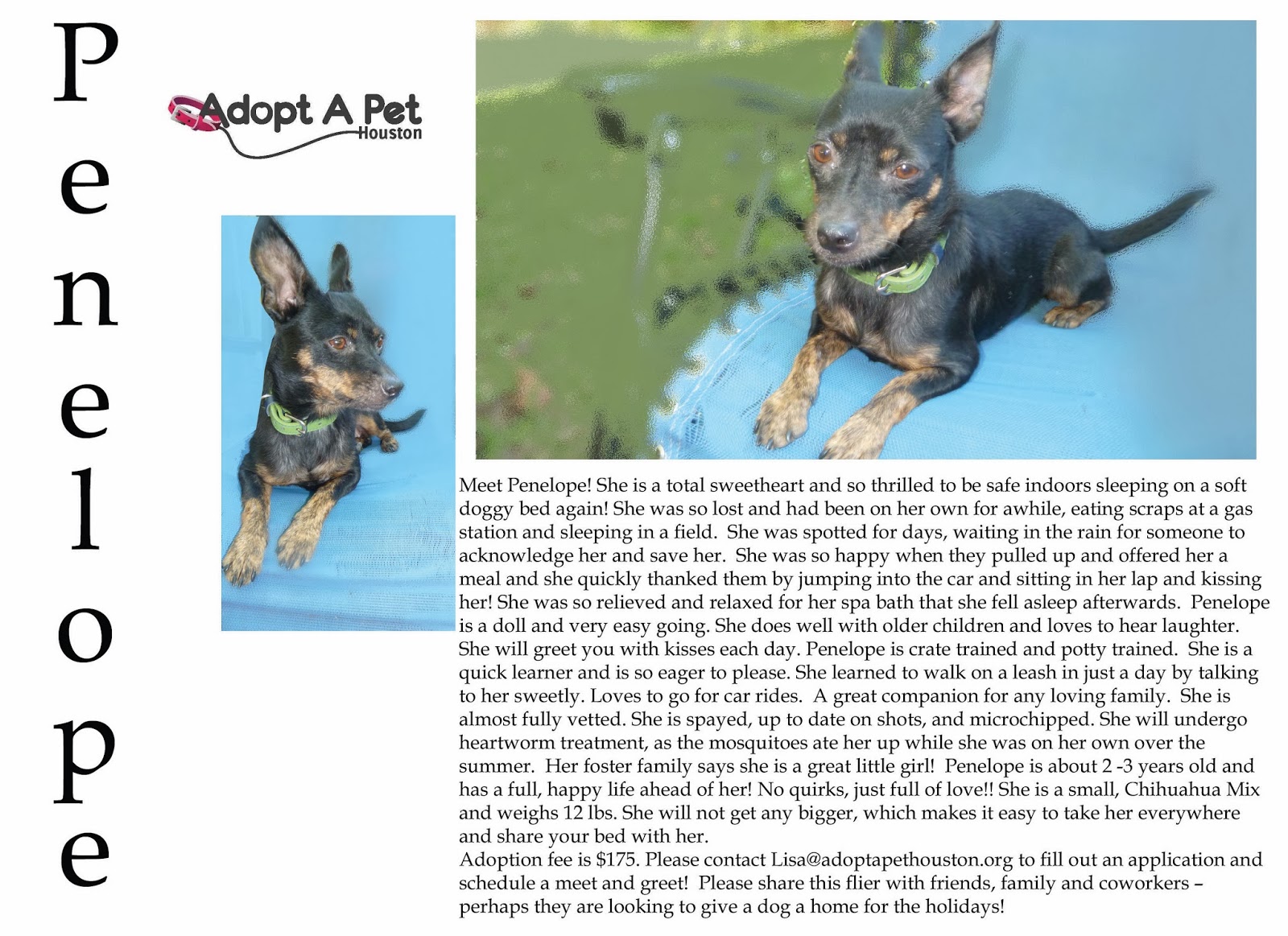 Posted by Blogging Bebe Butters / Blogging Baby Butters at 8:06 AM No comments:

Noon to 4:00 PM
Darling puppies for adoption and glamorous items for your pups.
Posted by Blogging Bebe Butters / Blogging Baby Butters at 8:20 AM No comments: 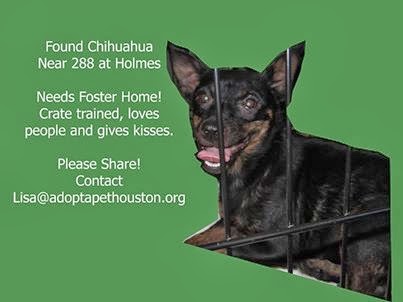 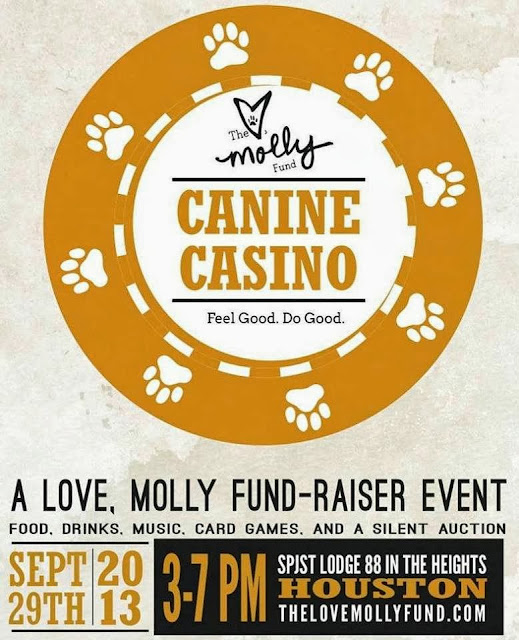 Posted by Blogging Bebe Butters / Blogging Baby Butters at 10:00 AM No comments:

Posted by Blogging Bebe Butters / Blogging Baby Butters at 11:20 AM No comments:

Visit NBCNews.com for breaking news, world news, and news about the economy

He weighs about 10 lbs and could gain 1-2 lbs. Very scared, but sweet. It turned out to be a good day! His name is Eddie Cullen - B/c he has the body of a tiny JRT like Eddie from Fraiser, but looks like a Wire Haired Terrier and he was on Cullen. Hmm...wasn't the vampire named Edward Cullen?!!
Posted by Blogging Bebe Butters / Blogging Baby Butters at 10:12 PM No comments: 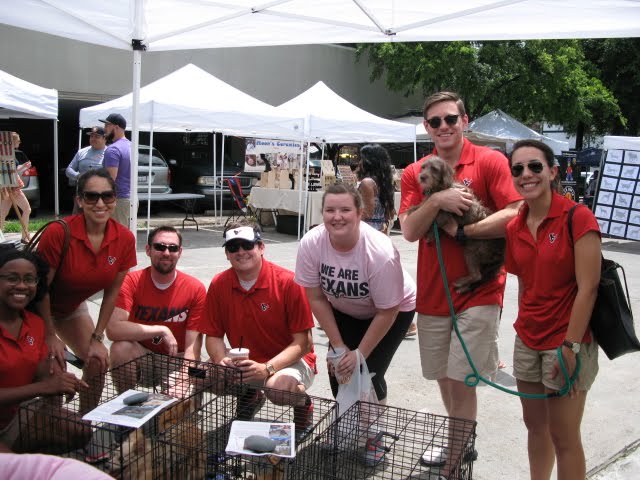 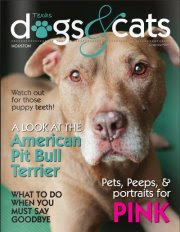 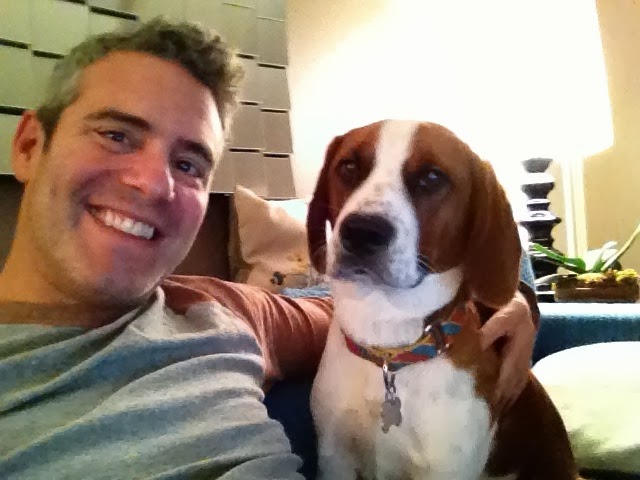